close
Since its founding, Bruno Magli has designed handcrafted footwear and leathers for those who appreciate elegant design and impeccable craftsmanship. 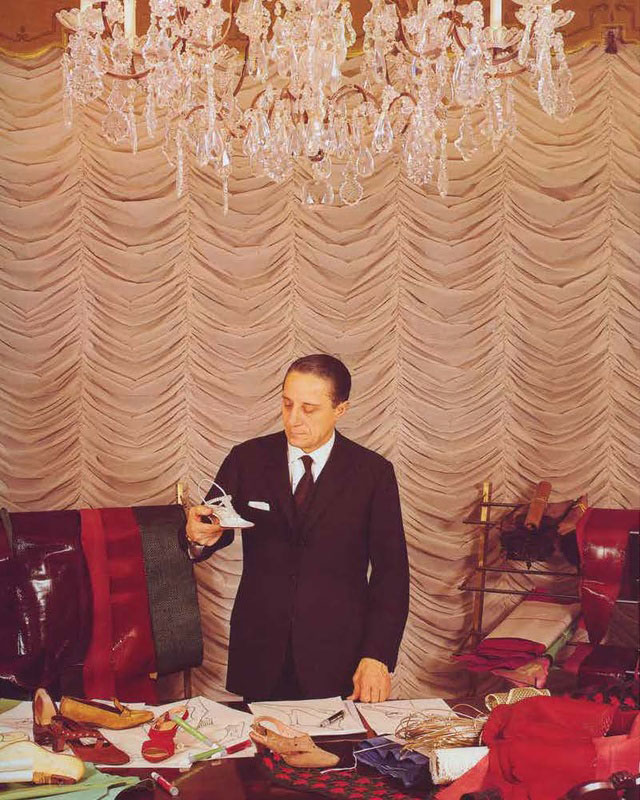 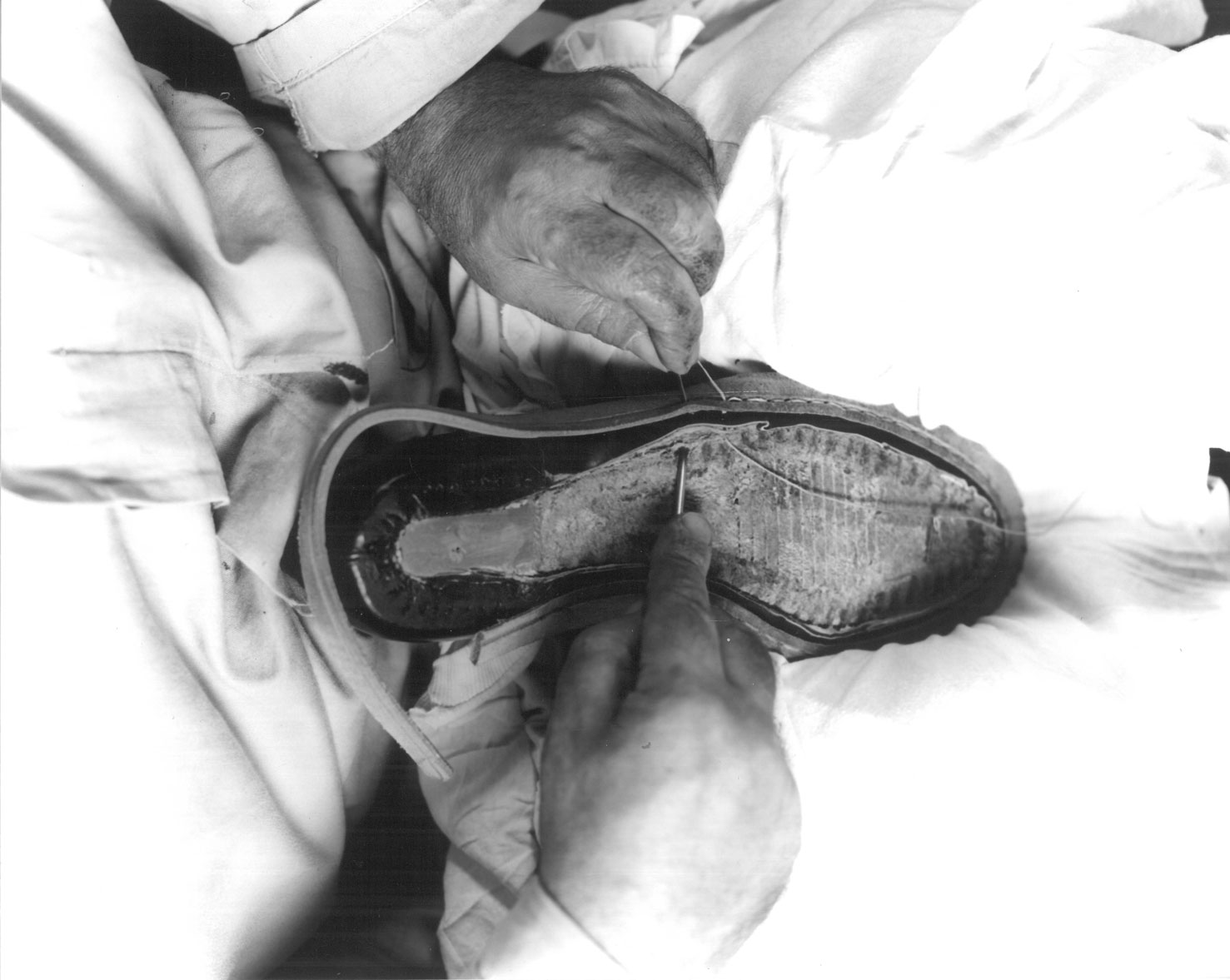 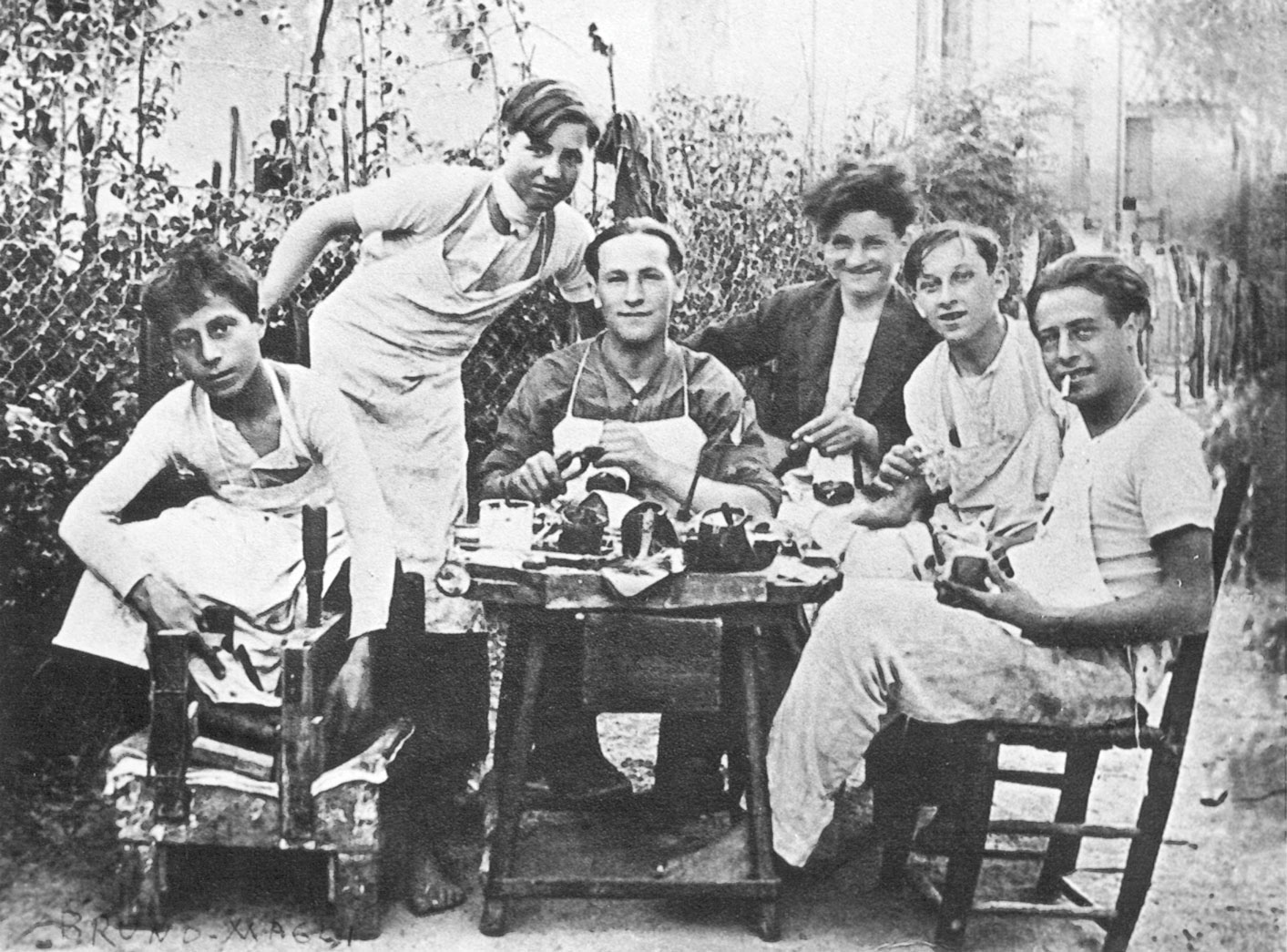 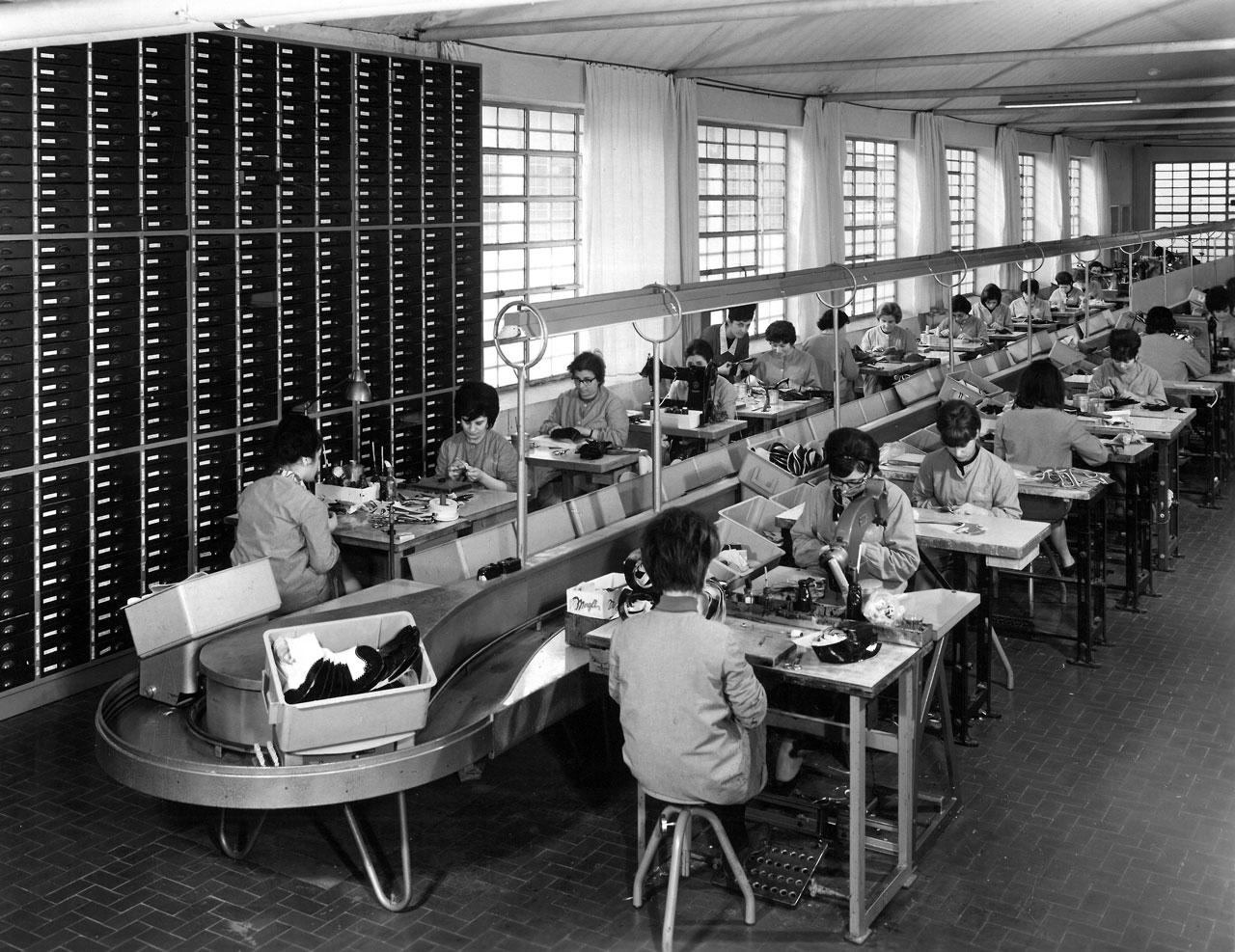 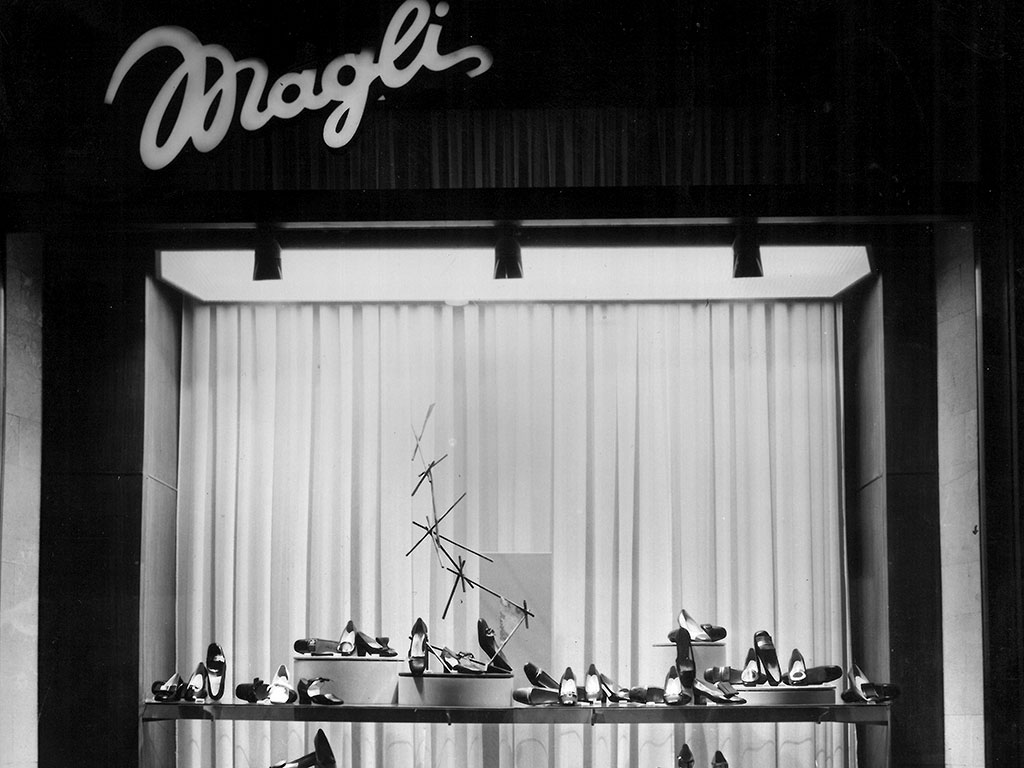 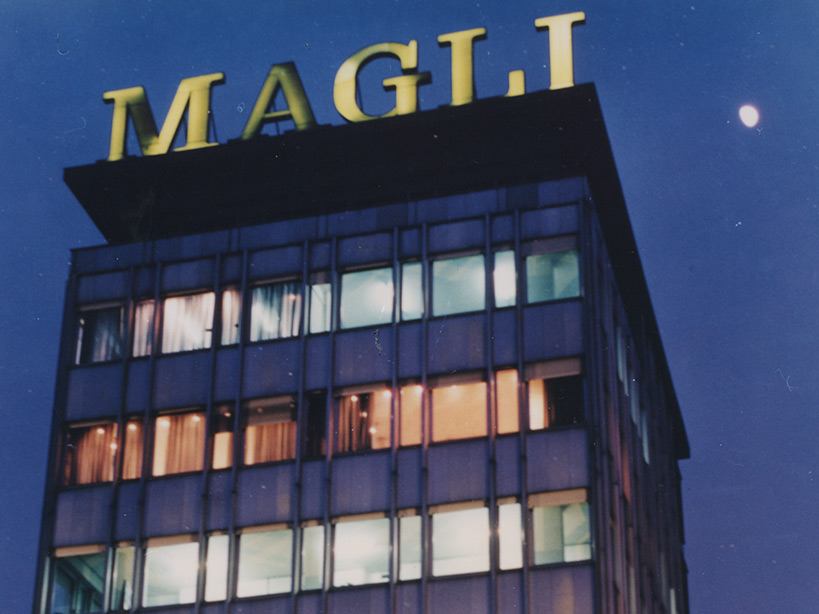 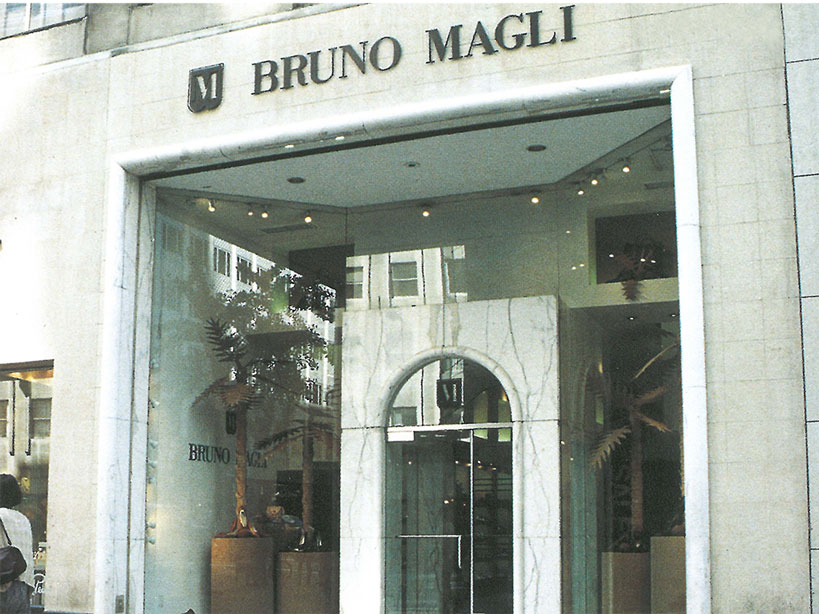 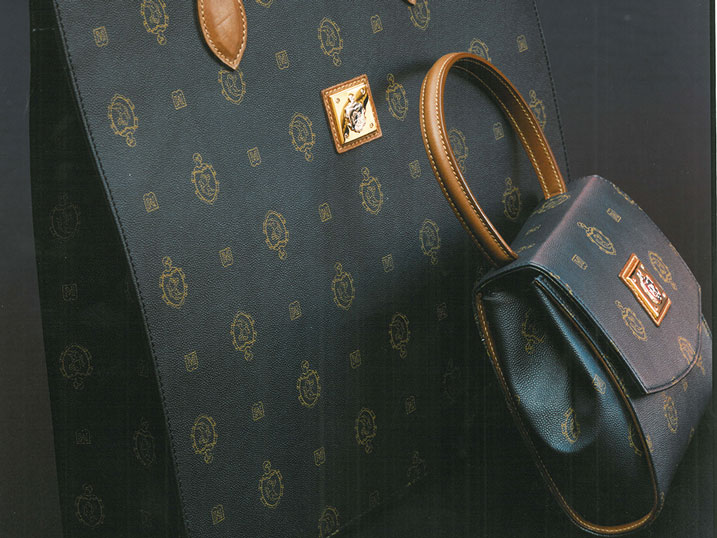 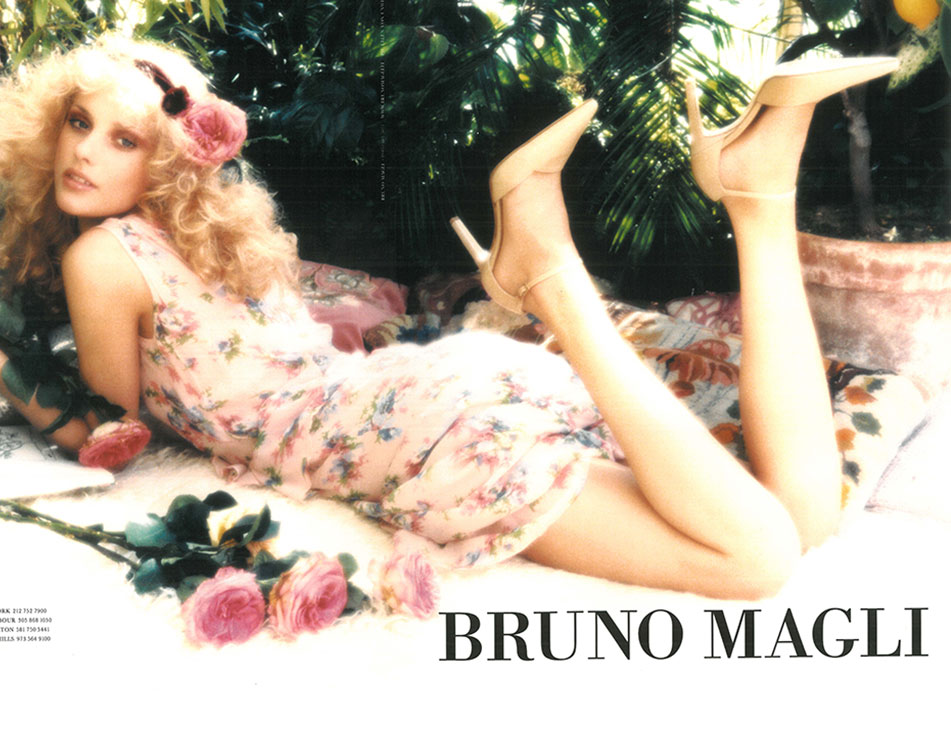 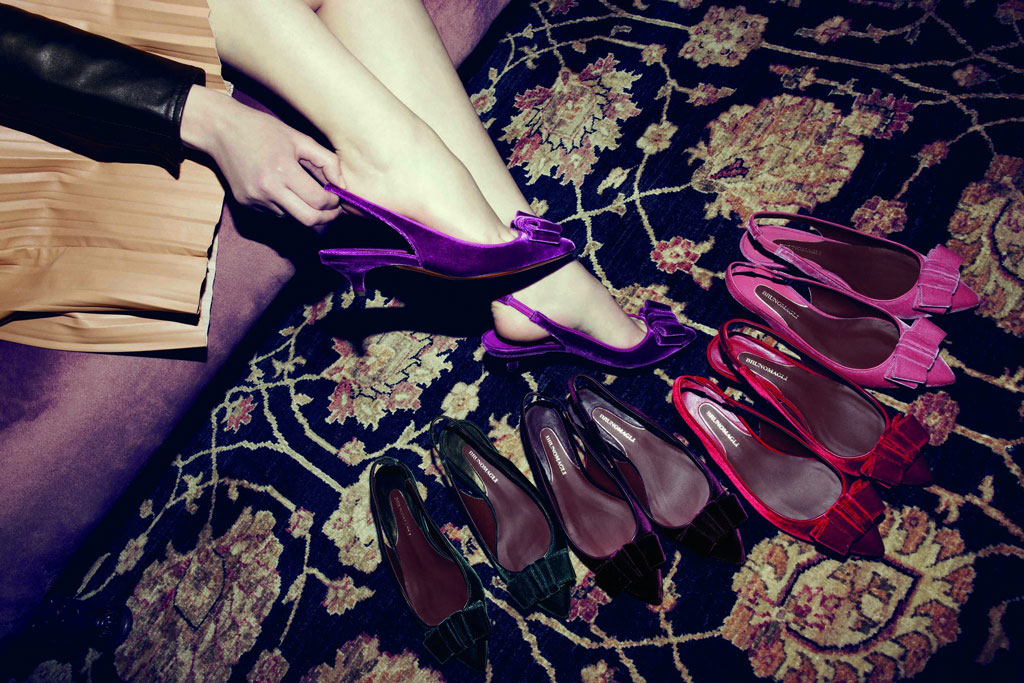 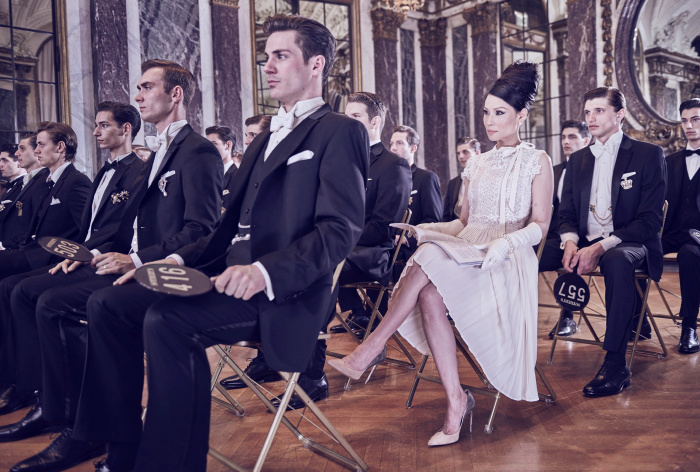 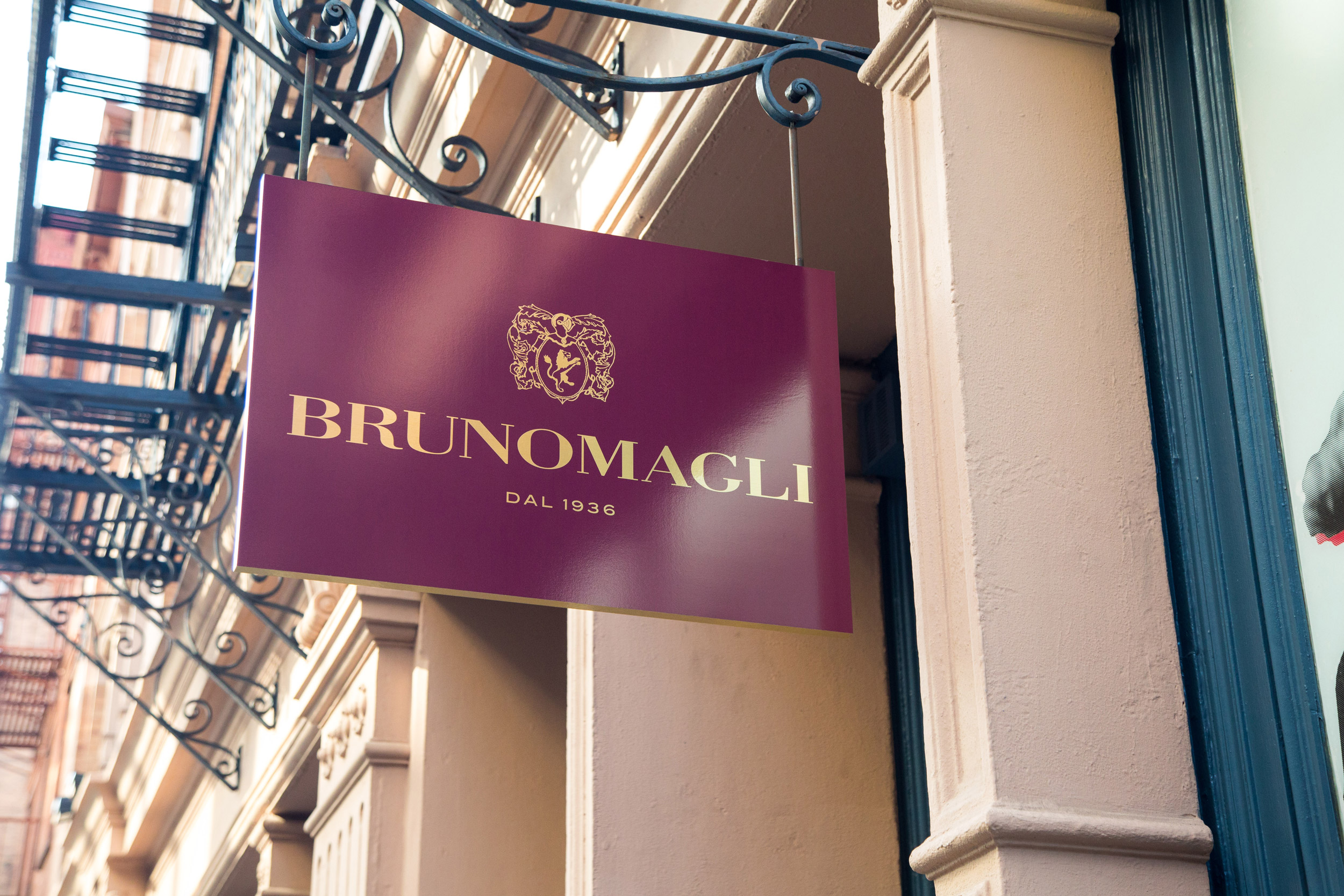 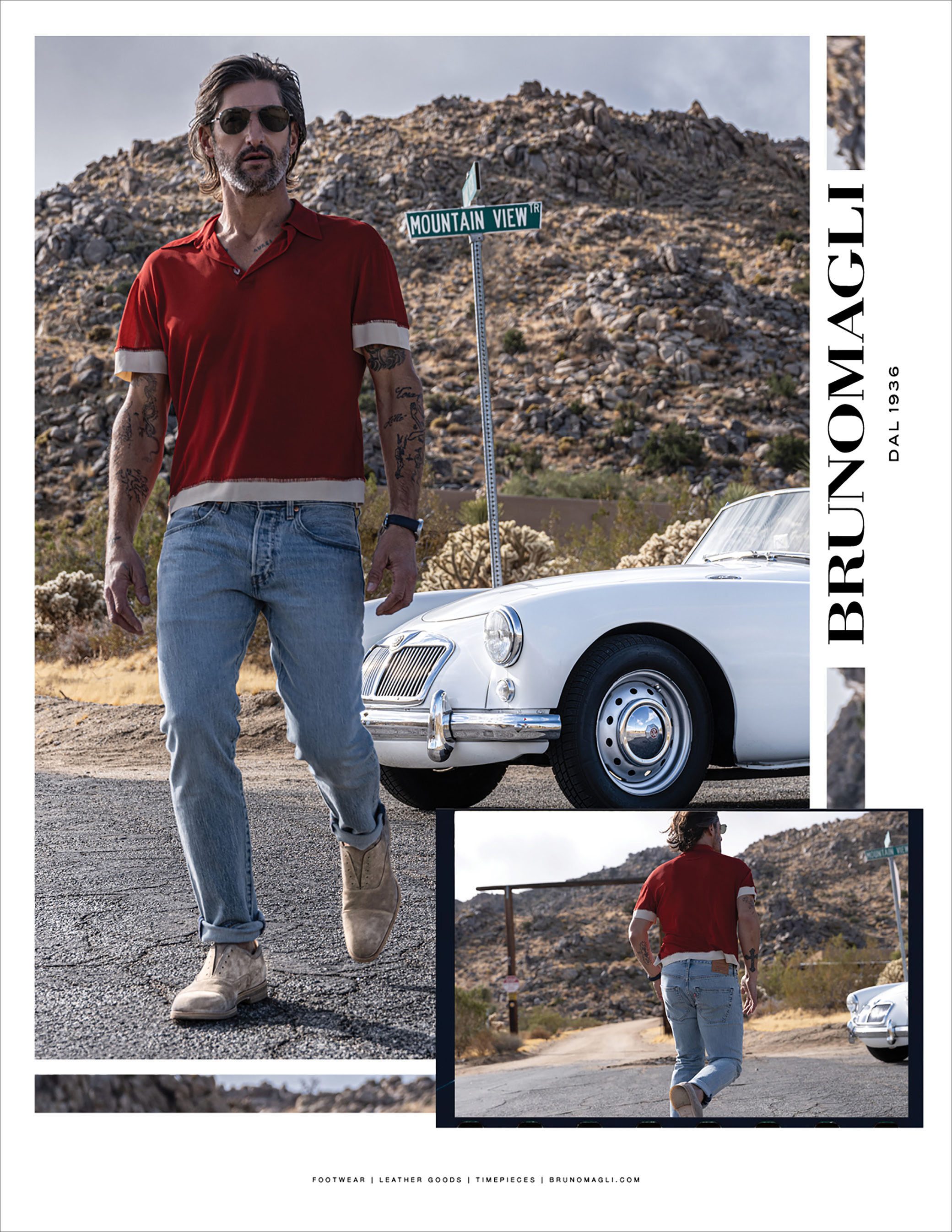 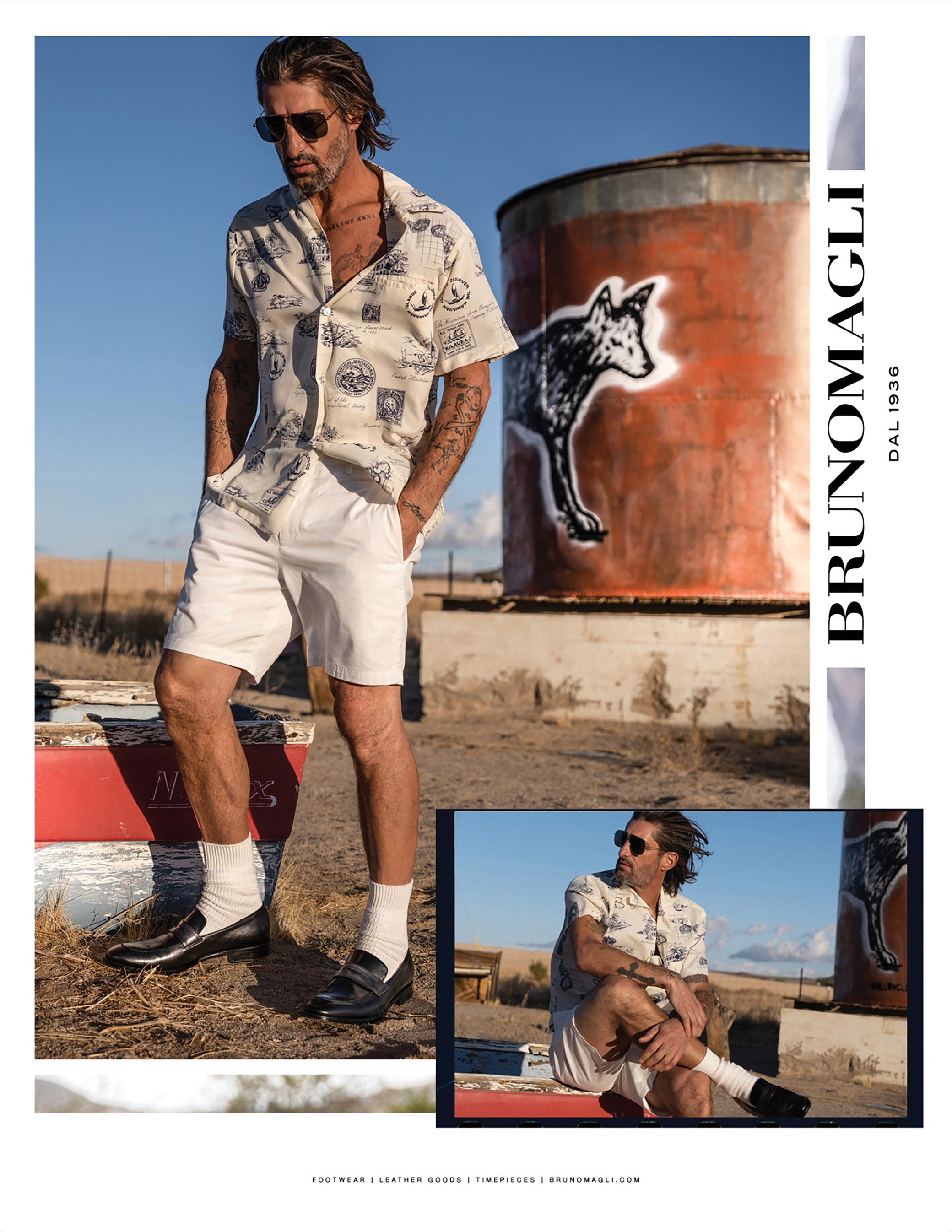 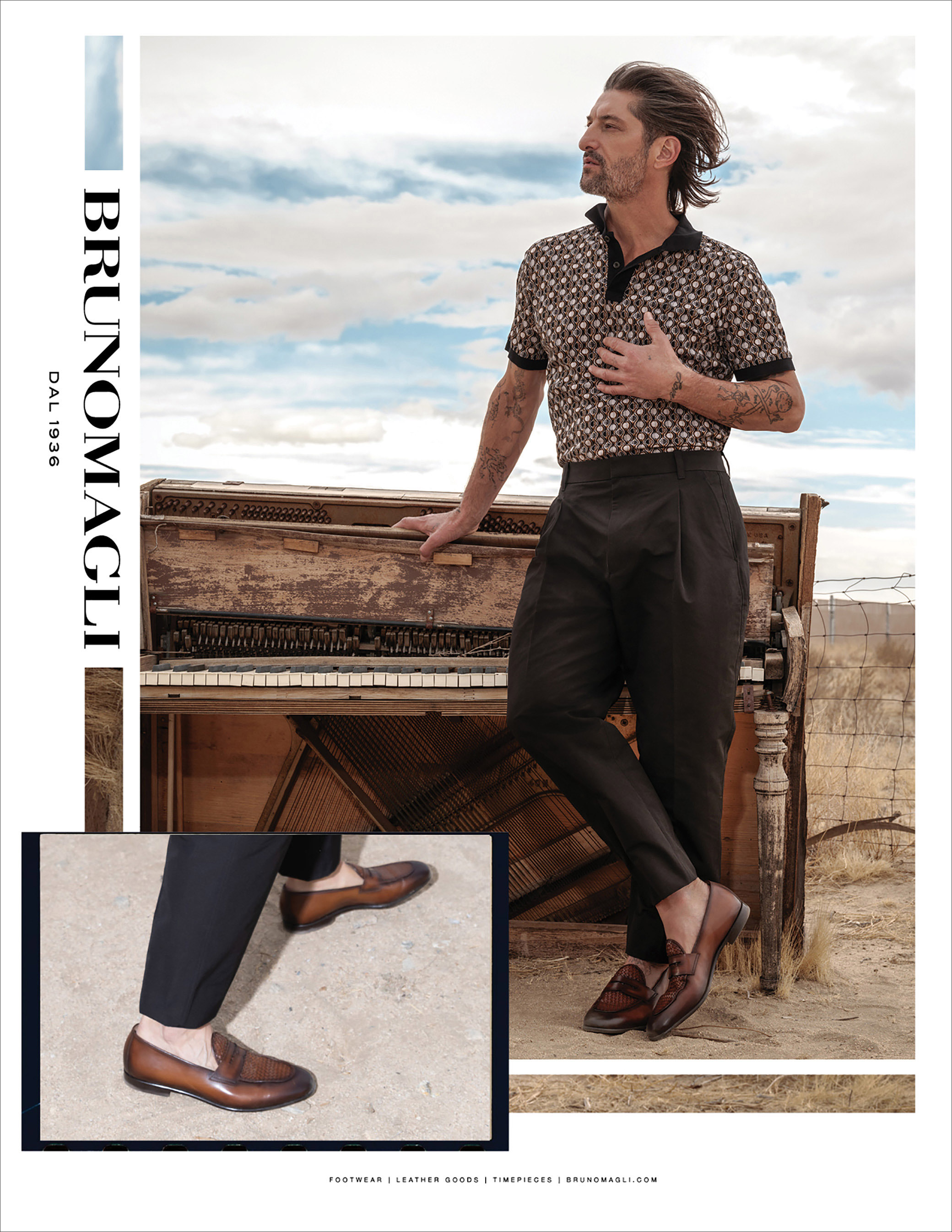 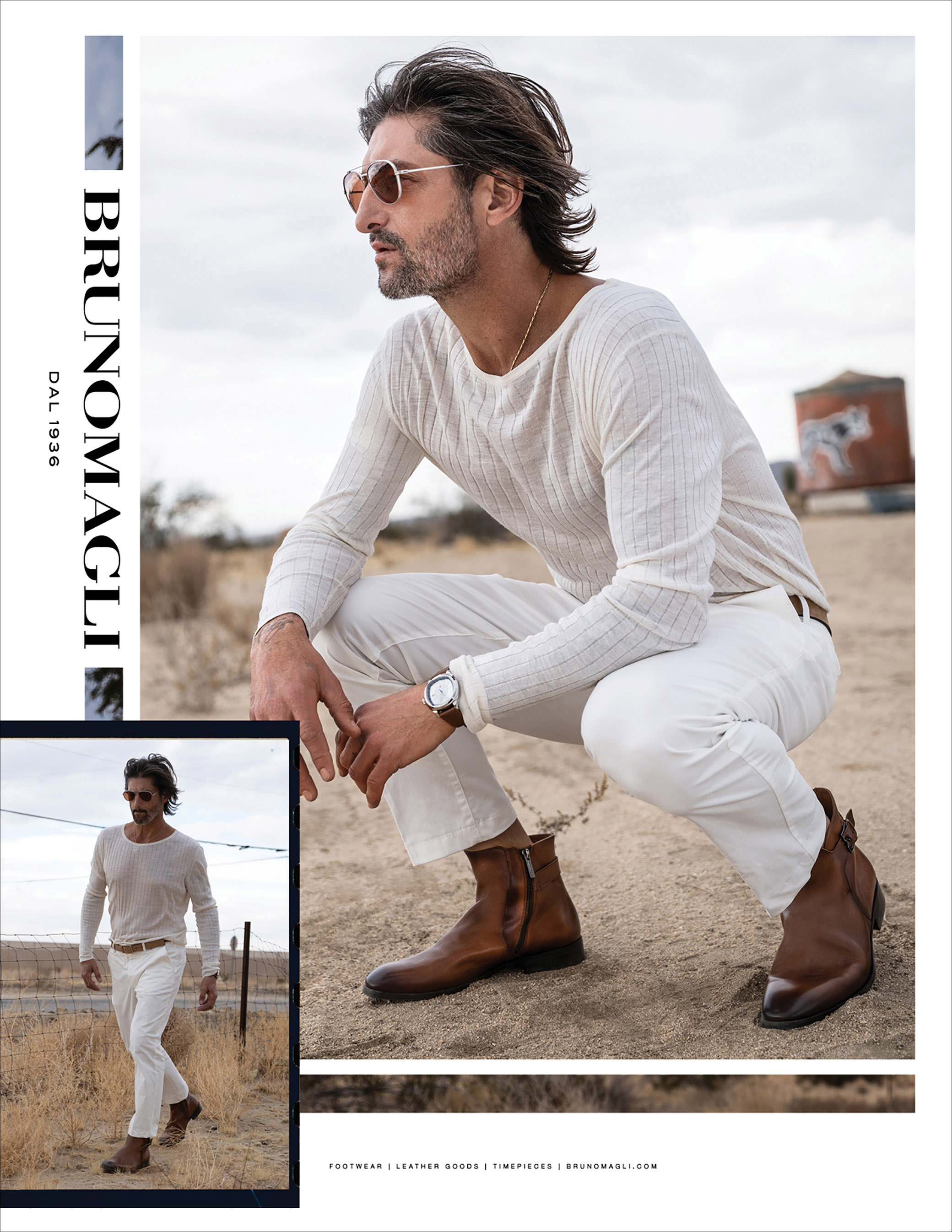 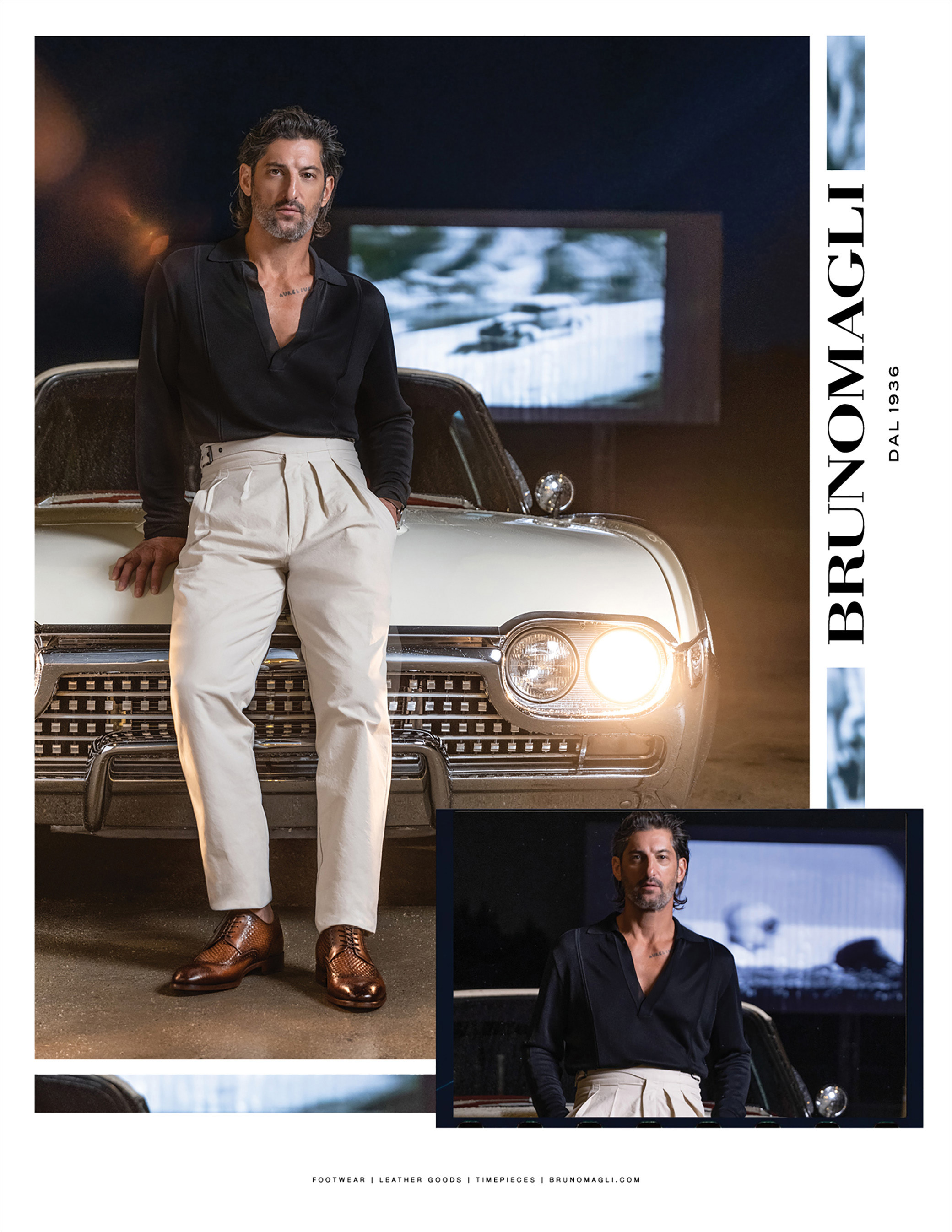 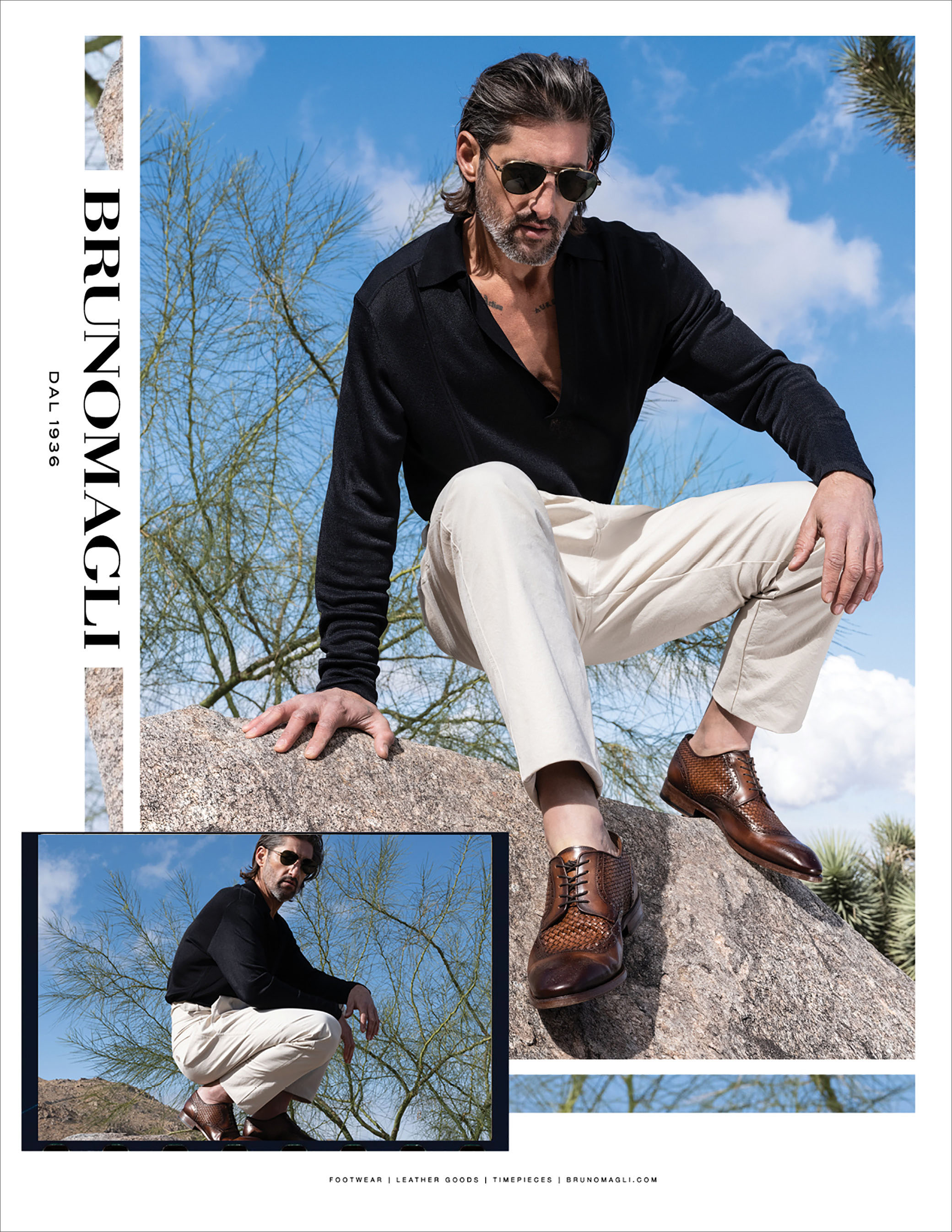 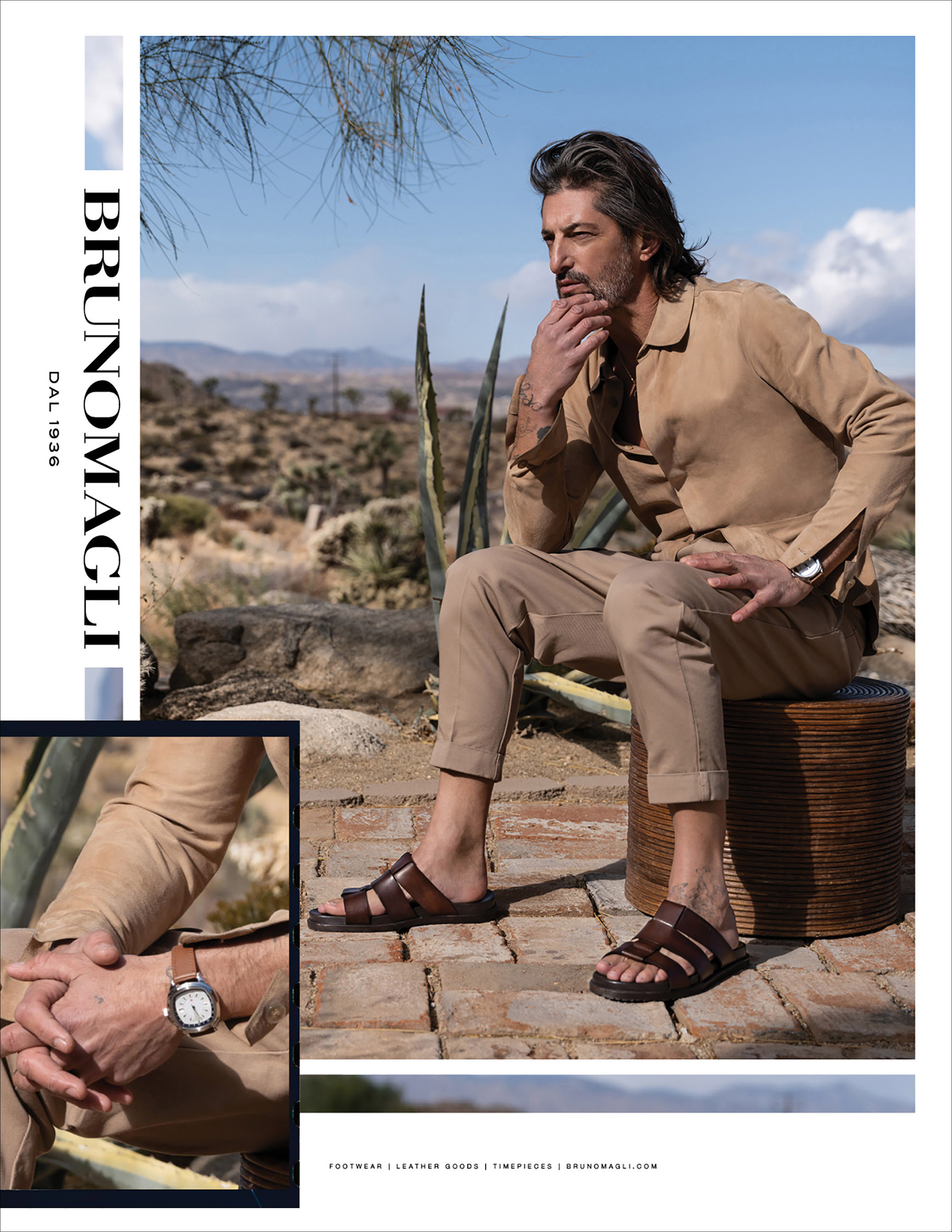 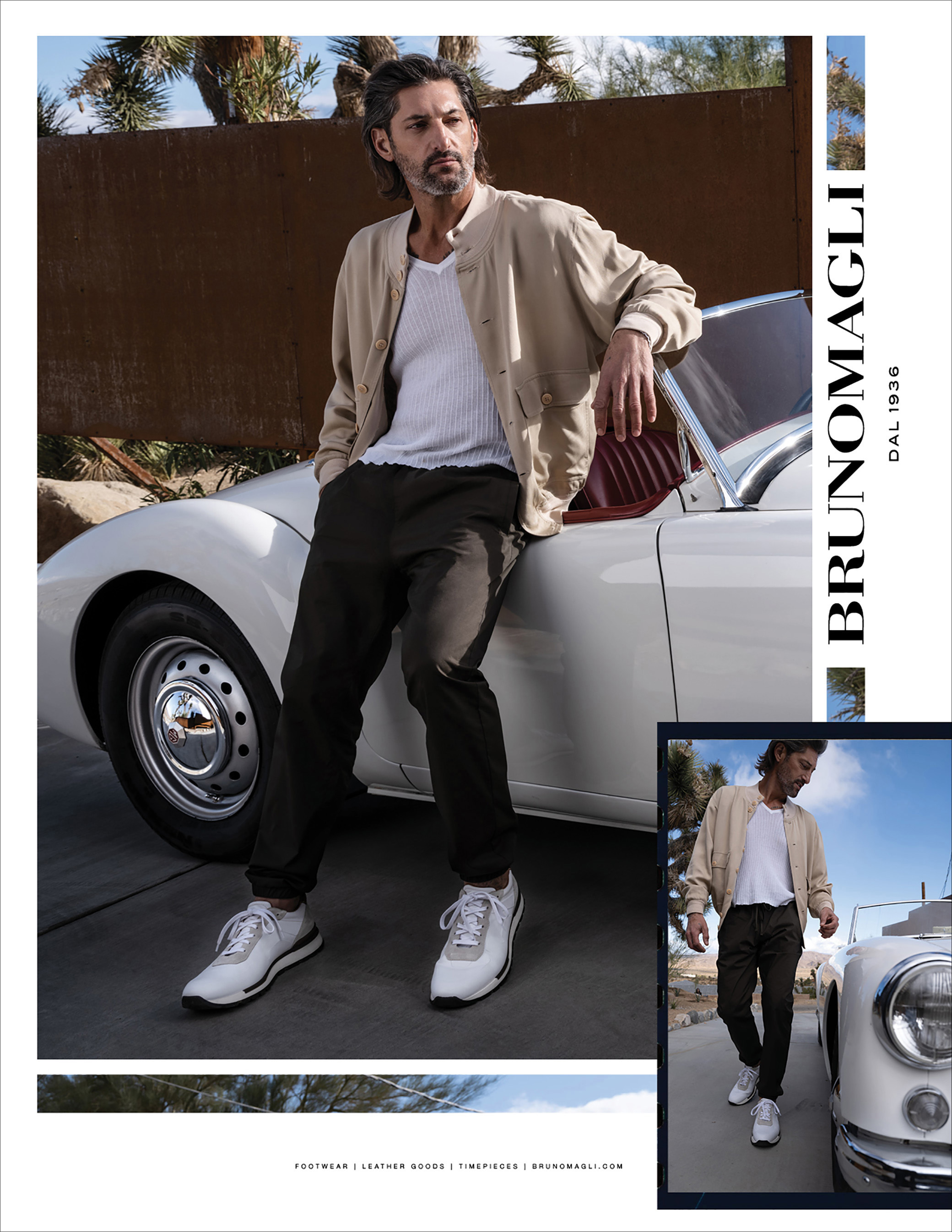