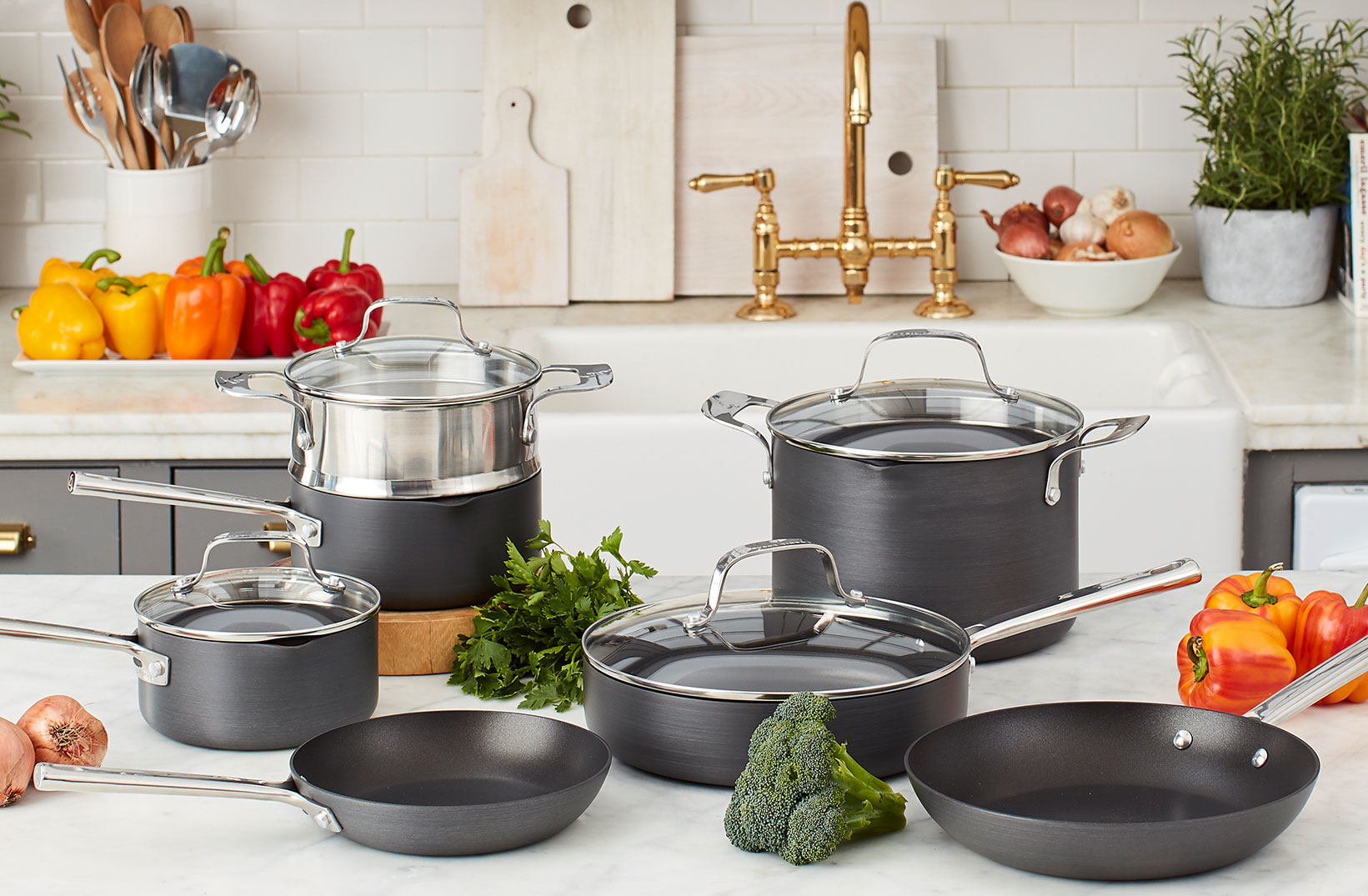 close
Food doesn’t need to be perfect to taste amazing. 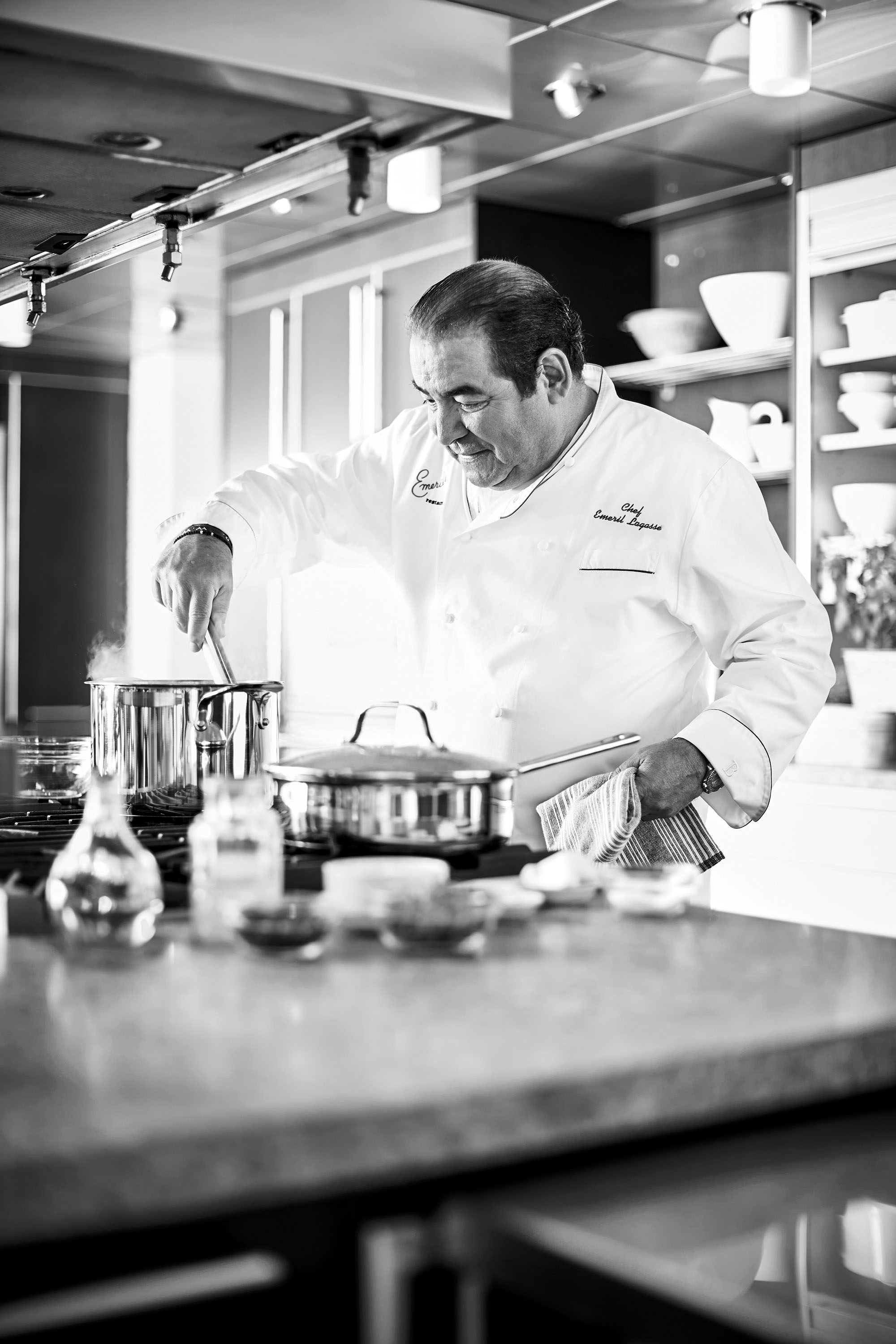 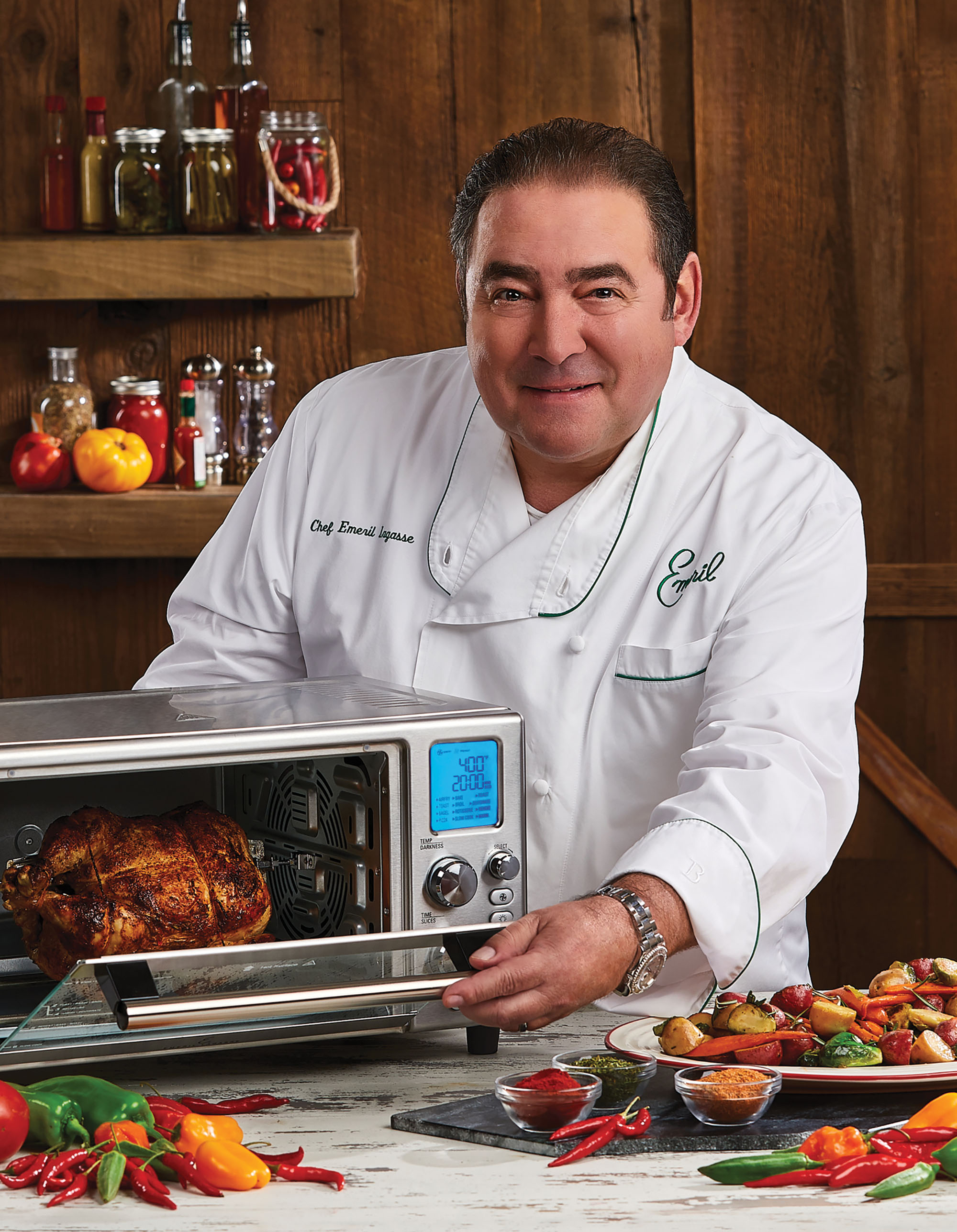